Went out for a ride in Loveland with the guys from Rouge Racing.

This is what I came home to. 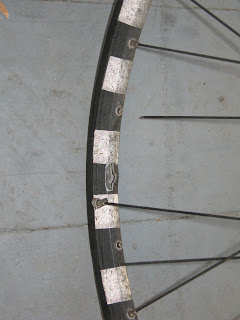 I did some trail work last weekend at Devou.  Here is a map of the trail, out and back.

View Devou out and back in a larger map
Posted by Stephen at 14:49 No comments: I did an employee/pro deal on some new hubs, headset and other goodies from Chris King, and a pro deal from Phil Wood for the Rohloff belt cog.  I also ordered Formula R1 brakes, and picked up a set of TT bars Profile T1+.  They're made for 31mm handlebars, but have an adapter for 26mm, but I'm not confident in the adapter part.  If they don't work well in the Gravel Grovel race, I'll have to find some 31mm bars instead. 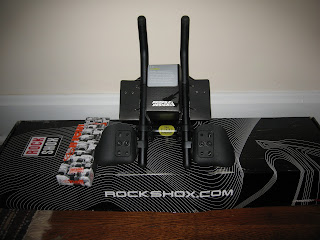 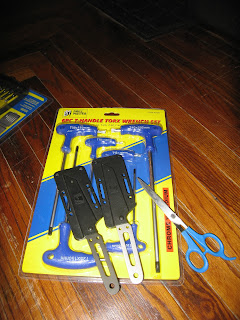 Gee how should I open this?  Really sharp knife, really dull knife, or scissors.....I think I'll go with the scissors.
I had to remove a stitch the other day, it was to tight, and that allowed me to go ride!
Off to Tower Park
Posted by Stephen at 10:23 No comments: 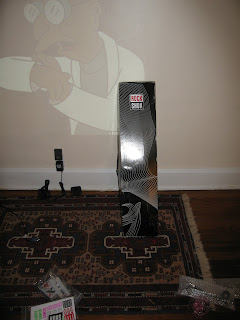 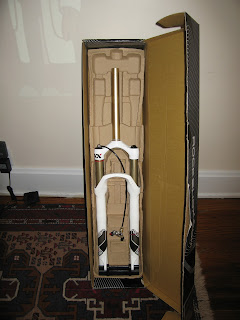