Ok, maybe not, I don't know German.
First big news:
Paul Howard's book, Two Wheels on my Wagon has hit the review circuit. Tour Divide repost of thewashingmachinepost.net review. Guess who took the photo featured in the review?
So technically I'm a "published photographer". Not bad considering all the crap photos I take. It will be out in the UK on April 1st. I don't know when it will make it to the states. 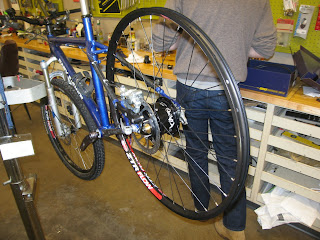 Bam! Rohloff on a Stan's ZTR Flow with Sapim spokes and brass nipples.
It's heavy, with the crossmark tape and stans goop it comes in at 7 lbs.
Installing it was easier than the directions make you think. Mount the speedbone, and the axle plate with the external box thing and you're done. It takes some time, but it's easy. Setting up the cables was a little harder. The instructions aren't entirely clear, but Scott and I got it working. I'll probably have Oakley Cycles fix it up after the Snake. I'll definitely buy a spare set of cables to swap out before I leave for the TD. 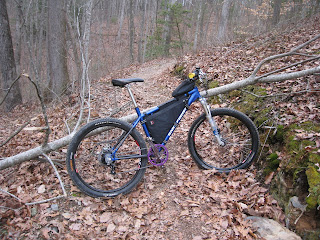 Shifting is a little different. You have to pause just a bit, and it's hard to shift while under a load. It's a bit noisy, but that will quieten down after the break in period.
Bike weight with out bags, 28lbs. :(

Third bit of news.
I'm in Adventure Cycling Magazine. The Oct/Nov 09 issue has a little blurb about the TD, and I am one of the riders in the picture. It's small, and it doesn't mention my name, but it's me in the handsom Tomato Head/TVB kit. woo. 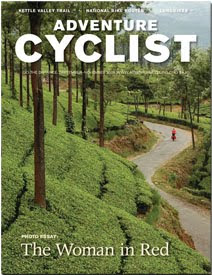 I'll buy a few issues as keep sakes, and frame two of them(tastefully) and give one to TVB and keep the other.

The last Knoxicross was that weekend too. TVB was out in full force. Several were gunning for the Gentleman's competition. 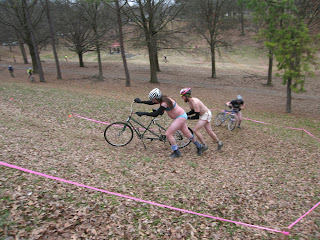 Will won.
The rest of the photos are on Flickr.