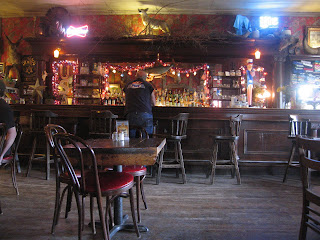 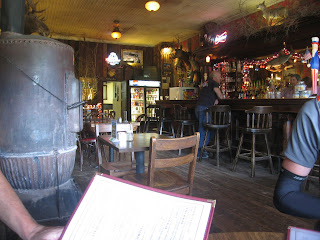 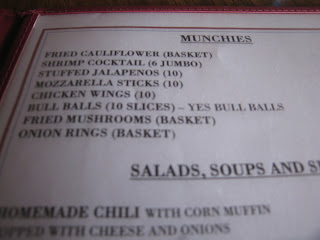 Started off in the rain, but we had oatmeal for breakfast, which helped immensely, as did Paul's encouragement. Easy ride besides the rain, nice flat and mostly asphalt. The rain stopped when we ducked into a rest stop(just as the wind picked up).

Atlantic City was nice. Great bar and great food. I had a few servings of beef stroganoff and some grilled cheese. We got word from the server that Cricket had been in not a few hours prior. Paul and Per got a kick out of the Kenny Chesney song "She Think's my Tractor's Sexy" especially the part about the farmers tan part. That gave me a good idea to make a utility bike and paint it John Deere green.
Some Italian tourists came in and liked my Tomato Head jersey. They had a gorgeous daughter too, chatted her up a bit....anyway. 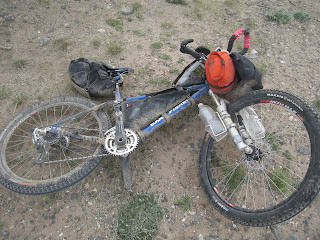 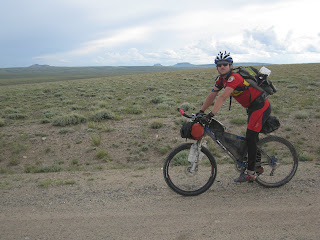 Favorite picture of me :D 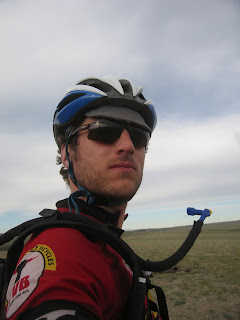 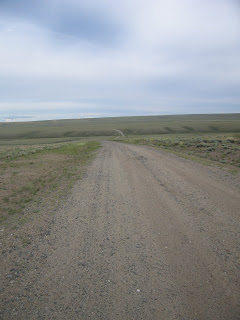 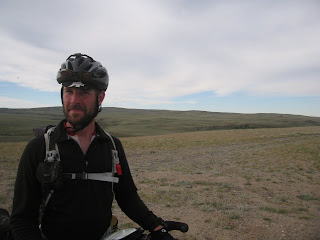 Left there with some rain clouds behind us(joy!).
Certainly not worried about the Basin being dry now!
Met Jason, and real cowboy. He had been out since May, and was surprisingly not crazy. Nice guy, gave Paul some Whiskey, and his horse. "He's not a St Pauli Girl horse!" He told Per and I to be careful about snakes since we were in bivies. Sure enough it started raining, and it was super windy too. Paul's tent did well with it's sloping lines(Terra Nova Laser Competition). Trevor's did not inspire confidence(Tarptent Contrail), but he was the first asleep.
Per and I hovered behind the horse trailer for a bit and then scampered into our bivies. It didn't rain too bad, and blew over quickly. 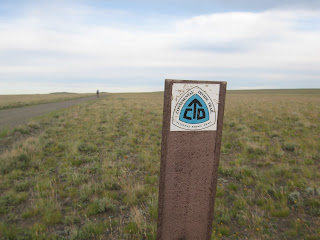